Over the past two years, the team at Taunton has helped Adam, Jenny and Tom (and their families) explore options for their own homes and patiently pursued opportunities as they arose. Many thanks to Jacki, Sarah and Anne Maria for their discussions and planning activities. On May 17th, they moved out and now the BC Housing Management Commission is planning what will happen next for the house. It is a significant change for Spectrum as this was our only home with Community Care Facility License. Our services no longer include “group homes” as everyone we support lives in a home of their own, or shared with one other person with a disability or shared with a person who provides them with support.

Spectrum began providing residential services at the home on Taunton Street in 1991. We were looking for a house that would allow Jack and Virginia, Bill and Kathy to have more space of their own, after they had lived together in a house on East 61st for three years. At Taunton, the two couples had separate suites, with their own kitchens, and were able to establish their own separate patterns of life, while still maintaining their friendship from the many years they lived together at Woodlands. 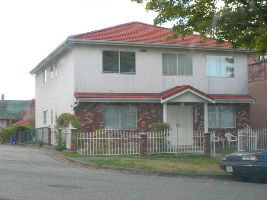 Taunton was also a place of work for many Spectrum supporters. Kevin Doyle has worked there (and other places) since 1993. Sherri Kaszczuk started working there in 1993 and was the manager for awhile. Holger Schmidt also worked there for well over a decade and we so appreciate everyone on the Taunton team past and present for their contributions to the lives of the people who lived there.

Over the past 23 years, people have moved out and others have moved in, sometimes as planned moves and other times as emergency placements. I think it is a testament to the team members at Taunton that people have developed a sense of home there, whether that was their intention or not. It may also be a comment on the way “the system” works – when you are no longer in crisis, your need to continue planning for the next stage of life seems to drop off the priority list.

The Taunton team also got a reputation for excellent attentive care for people as they aged.  They supported Jack and his family as his health deteriorated and split their time between the house and the hospital when he needed more care.  They supported Greig in his last year as his health failed and I remember visiting him and commenting on his relaxed appearance.  Most recently, George passed away after a number of health issues arose.  The atmosphere of care and attention that the team provided was recognized by family and professionals.

On June 25th, a team picnic was held at Kits Beach.  Tom, Adam and Jenny were there, as well as Bill and Virginia, and family members and supporters past and present.  Here’s a photo of the crowd: 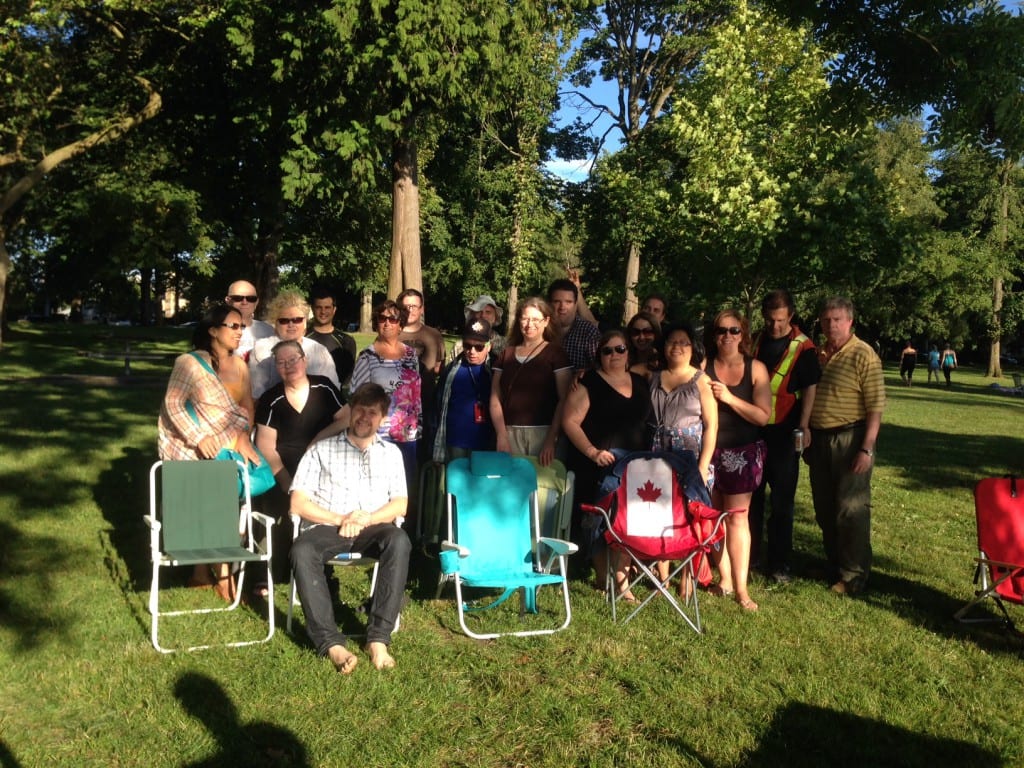